The importance of policy compliance when dealing with an appeal

It is important as an employer to comply with both the ACAS code and your own internal policies when dealing with an appeal.

This has been emphasised by a case with ALDI.

A driver with Aldi lodged a grievance. That grievance was dealt with by the driver’s manager. The driver was not happy with his manager’s decision so he appealed against it. The driver’s appeal was then heard by the same manager who had handled the grievance.

Consequently, the driver claimed that Aldi’s failure to follow a proper appeal process (i.e. by having someone completely independent hear his appeal against the original decision) was a breach of the implied term of trust and confidence in his contract so he resigned – he then brought a claim for unfair constructive dismissal against Aldi and won.

The Tribunal decided that Aldi’s failure to follow an impartial appeal process amounted to unreasonable and improper conduct that was likely to destroy or seriously damage the relationship of trust and confidence between the parties.

Aldi clearly had the resources to ensure that someone who had not previously been involved in the grievance could have heard the driver’s appeal thereby ensuring impartiality and avoiding the consequent claim that arose.

If you need help with any employment issues, whether you are an employee or the employer, then please get in touch with our Commercial Team and we will be able to assist you. 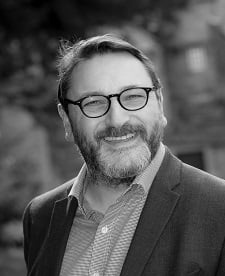