“Wills are generally described as ‘mutual’ when two people make a binding commitment that their wills will remain in the same form as when they are initially put in place. The basic idea being that the survivor of a couple will not change their will after the first of their deaths.

So for example Mr and Mrs Smith make wills leaving everything they own to each other and then to their children in equal shares. If they choose for these wills to be mutual, after Mr Smith’s death, Mrs Smith has agreed not to change her will and will honour the intention to benefit their children.  This is the case even if Mrs Smith has then remarried or has fallen out with her children.

In principle the rationale behind mutual wills appears appealing. People will often want their wife/husband or partner to inherit all their assets but also want to know that these assets will ultimately pass to their preferred beneficiary.

However, in reality mutual wills are often problematic. For example consider the following;

These are just some of the potential issues that can arise with mutual wills. In reality, it is often preferential to include a form of express trust in a will rather than relying upon a mutual will. Legal advice about the pros and cons of the different options is crucial to avoid later complications.”

For further advice about making a will, contact Mark Shaw, AWB Charlesworth Keighley Solicitors on 01535 613 687 or email mark.shaw@awbclaw.co.uk 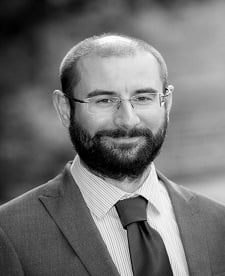